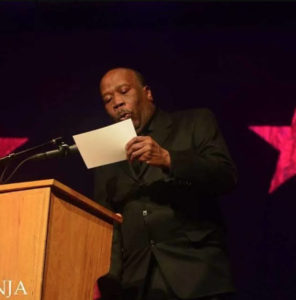 Directing: A Raisin in the Sun, Ragtime, Crowns, Top Dog/Underdog, Fires in The Mirror, Laughter on the Twenty Third Floor, Driving Miss Daisy, Quatermaines’ Terms, Of Mice and Men, Godspell, Same Time Next Year, A Streetcar Named Desire, Three Ways Home, The Night Thoreau Spent in Jail, For Colored Girls, Rumors, The Brownsville Raid, Man of La Mancha, Before It Hits Home, Golden Boy, Trouble in Mind, The Amen Corner, A Soldier’s Play,The Me Nobody Knows